The .craze of domain registrations

I think there is a .craze of domain name registration schemes by registrars these days. It started around the time of the .info, .me and .biz extensions. I have to admit that I did find a few useful domain names with those extensions but only a few.

Overall I think it is not a great business strategy to get too caught up in the extensions other than .com, .org and .net. Especially in favor of .com. Nowadays the mindset is around .com that is what everyone thinks of and that has become synonymous with web addressing to a great extent. Generally speaking, from a marketing perspective, people simply don’t think beyond .com for the most part.

Too, I could be wrong here but according to what I’ve personally seen, if you do a general search on the internet for anything, anything at all, you will see that .com simply dominates the listings in the search engines. Not to say a .info, or .me, or .christmas cannot get top rankings but I don’t see it much if at all. I have managed to get a .info onto first page of Google but I did find it to be a little more sensitive than ranking a .com so I think there might be something to that. Maybe not, but it is my perception. Or maybe it is simply is because no one has invested much energy into anything but the top three extensions and some day that could change.

Also, you’ll see that all of these new extensions are for the most part, very pricey. Ultimately I think it is more of a revenue strategy for registrars than anything at all. Sure, it might seem unique and clever to have a merry.christmas domain name but merry.christmas in my opinion is never going to have the same ranking and marketing capabilities of merrychristmas.com would or will at least not without a lot of extra effort. If only mostly because of peoples perceptions with regard to everything.com.

Perhaps simply as a gimmick or more so as a gimmick then it might make sense to have one of these newfangled extensions but not otherwise as a sound marketing strategy. Stick with the .com it simply makes better sense in my opinion.

.comdomain extensionsdomain names
Previous Post
Every Day Should Be Black Friday
Next Post
Client websites get priority when it comes to search engine ranking 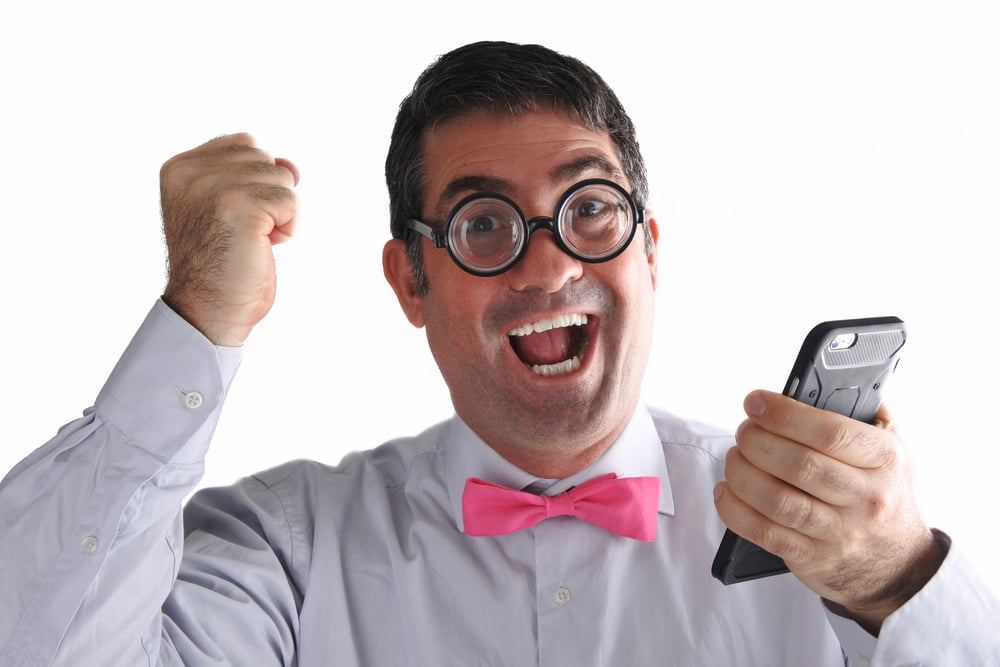 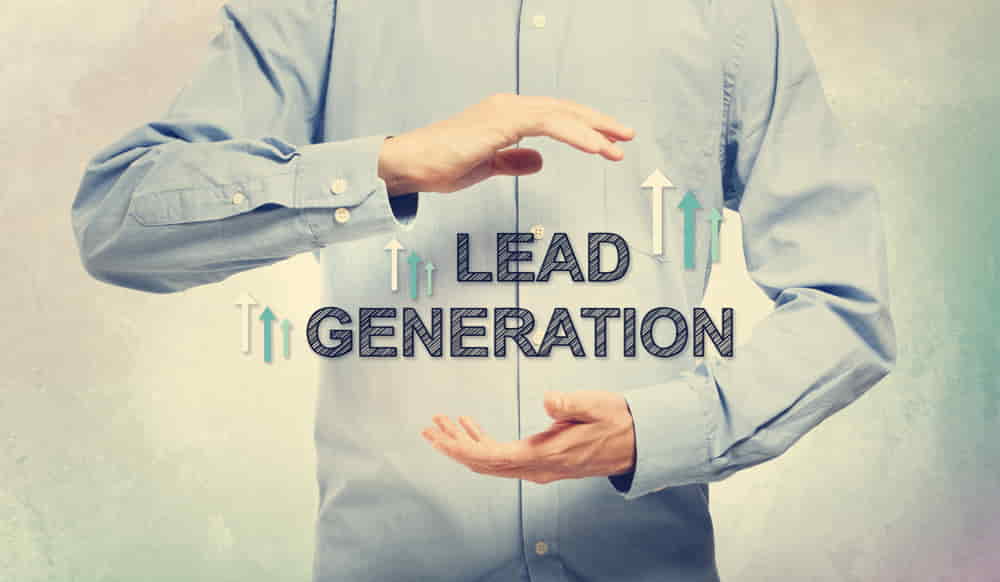